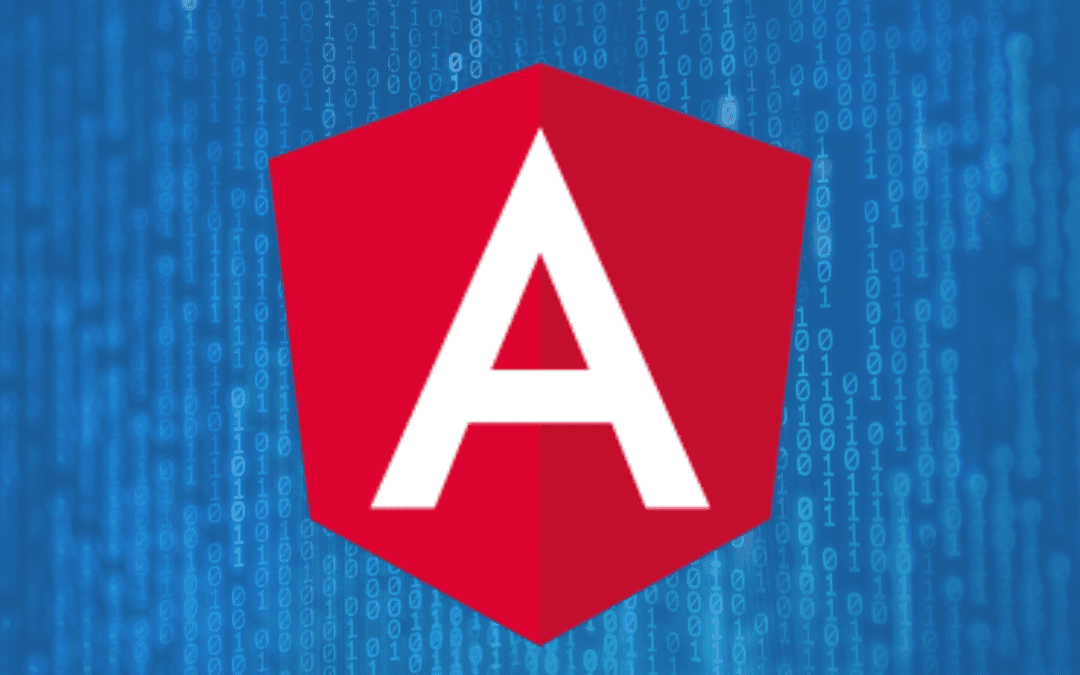 Angular is one of the most popular and sought after frameworks in the developer community. It receives a lot of developer requests in the Google and open source communities as well. It efficiently brings together representation from developer relations, engineers and product managers in order to prioritize the “asks”. Angular facilitates the strategizing of a roadmap and setting of practical timelines.

When Angular 13 was released, it became a huge hit and with it came hopes of many new and exciting enhancements in the version 14 of the framework. In this blog, we will have a look at how the future beholds for Angular 14.

One of the goals that Angular 14 aims to accomplish is finding how to implement stricter type checking for reactive forms. Not only this, but it has to have minimum backward-incompatible issues. It will greatly help the developers in enabling better text editor and catching more flaws during the time of development.

What we mean by this is making the NgModules optional. The main advantage of optional NgModules is that it will allow the developers to develop independent components. Besides this, it will also help them use an alternative API to declare the component’s compilation scope.

There are a lot of hopes from the integration of the MDC Web to enhance Angular Material components. The MDC Web is formed by the Material Design team at Google and it is basically a library that provides reusable primitives to build various material design components. By using MDC Web, developers can effectively improve the component quality in Angular framework vis-a-vis expanding its accessibility. Besides this, Angular 14 is also expected to come with advanced compiler diagnostics, that will carry out better accuracy checks in order to enhance the flawlessness.

Improvement in the integration of Angular DevTools

The Angular team has been actively testing the moving over of the codebase to the angular or angular/angular mono repository. Along with this, they are planning on transitioning Angular DevTools to Bazel and also integrating the processes with CI pipeline.

Now, we will look at some more pointers on how the future of Angular 14 looks like and what all we can expect in the framework.

Improvement in the performance dashboards

By refining the existing infrastructure of Angular, the new version makes sure that the framework’s runtime doesn’t slow down after a change in the coding.

By simplifying the framework after eliminating Zone.js, there will be faster performance. Why? It will reduce application bundle size, and an improve debugging feature. Also, the async/await syntax is not currently supported by the Zone.js option. This will also be enabled after making it optional.

With Angular 14, the Angular compiler can be distributed as a TypeScript plug-on that will bring down maintenance costs considerably. It will also improve the build performance of the developers. Apart from this, the framework will be able to add directives to host elements. What would this mean? It would facilitate developers to augment the components without the use of inheritance.

Most of the web applications have slow initial load time. A good solution to this is to opt for more ergonomic code-splitting at a basic component level that will improve the load time and make. The app faster. This is one of the things Angular 14 will help to achieve.

Angular is currently planning to come up with detailed guides on change detection. It will also include profiling the performance of various Angular applications. Some of the important things that it will cover include interaction of Zone.js with change detection, profiling its duration. Also, best standard practices to optimize performance will be in the guide.

EOV provides effective and efficient solutions when it comes to building your apps with Angular. It allows you to work more on your app’s core functionality. Our developers are well versed with the framework of Angular and can deliver great app experiences for you in no time. We have worked successfully in helping our clients with Angular Data Presentation and Angular reporting solutions as well.

If you are looking for building any app with Angular or other similar frameworks, please feel free to get in touch with us today!