How To Migrate Application From .Net Framework To .Net Core ? 11 Step by Step Guide 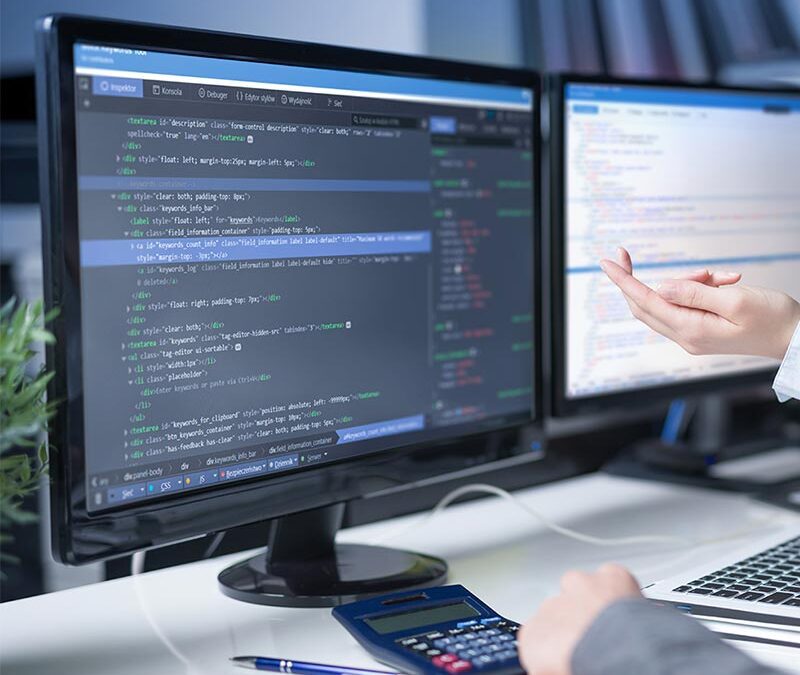 .Net Core is a free and open-source development platform maintained by Microsoft. It is a well-known and developed framework considered as a new version of the .NET Framework that contains various major updates. Thus, making it stable and technologically advanced.

.Net Core runs on Windows, macOS, and Linux operating systems which makes it a cross-platform framework. You can leverage .Net Core to build various applications for mobile, desktop, Cloud, IoT, Machine learning, web, microservices, etc. It consists of certain core features that assist in running a basic .Net Core app successfully. Let’s check out some of the features of Net Core as mentioned below:

Now, let’s move to the most exciting part, where we will take you through the procedure of migrating .Net Framework to .Net Core.

Once you’ve decided to migrate to .Net Core, here’s a quick guide to carry out the procedure without much difficulty:

7. Now, migrate the HTTP handlers along with your HTTpModules to Middleware using the built-in DI. Next, you should use       the WebAPI project Compatability shells.

8. You will see a porting application configuration, just port the static content to wwwroot and EntityFramework to EF Core.

9. Now you should remove all the HttpContext references. Just replace the obsolete classes and change the namespace too.

10. You will see an authentication and authorization update. The JS/CSS will be updated.

11. Finally, you will see the porting being carried out. And, with this, the migration of .Net framework to .Net Core is carried out   successfully.

With this, the process of migrating the .Net framework to .Net Core is carried out successfully. As you are already aware of the fact that .Net Core is here to stay and is a future for multi-platform applications. It also offers new native features that are usually not supported by the traditional framework. So, as a final word, you should constantly review your app’s functionality and then choose the migration approach. Choose the platform that would suit the context appropriately for your existing applications.